Dion Lim is an Emmy Award-winning TV news anchor and reporter at ABC7/KGO-TV in San Francisco and author of Make Your Moment: The Savvy Woman’s Communication Playbook to Getting The Success You Want (McGraw-Hill) based on her experiences as the first Asian American woman to be at the helm of a weekday newscast in three major markets including Kansas City, Charlotte and Tampa Bay.

Dion is passionate about amplifying voices of color and had led the charge worldwide in shedding light on the hate and assaults targeting Asian Americans in the Bay Area. Her work has resonated across the country on ABC News Live, Nightline, Good Morning America and 20/20.

The San Francisco Board of Supervisors and mayor also recently awarded Dion with a commendation for her dedication to reporting on discrimination and xenophobia toward Asian Americans and the Black communities. She was also voted a 2021 Goldhouse 100 A1 recipient for Media and Journalism for storytelling in the midst of the #StopAsianHate movement.

Whether it be on the speaking circuit for Fortune 500 companies such as Salesforce and or in op-eds in the San Francisco Chronicle and an in-depth interview for New York Magazine about covering hate crimes in the time of Covid-19, Dion’s message is loud and clear: representation matters more now than ever and we can do it through communication.

Hey fabulous females of the world, here’s a secret: You don’t have to be the most talented, the smartest, the most attractive or even the most skilled person in your class/workplace/on Planet Earth to get what you want!

But you do need to know how to communicate the right way.

In this book, I give readers a step-by-step guide to staying on top of your game in a world where we’re all being observed at all times. You’ll learn how to think on your feet, advocate for yourself, stand out and be remembered, and stay true to your intentions as you move closer to your goals at work and in life.

You don’t go from being an awkward American-born Chinese person in white bread parts of the country to appearing on a national TV without learning a few things along the way.

Order the Book on: 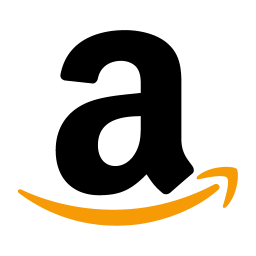 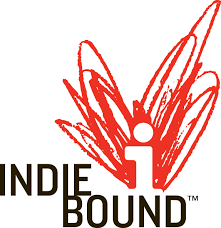 Many elderly Asian Americans are being attacked in NorCal. This is different from COVID racial bias.
Read More

Why I talk about bias I’ve faced when reporting on coronavirus-related hate: Reporter’s Notebook
Read More

Why I talk about bias I’ve faced when reporting on coronavirus-related hate: Reporter’s Notebook
Read More